NHL looks to improve on World Cup of Hockey concept 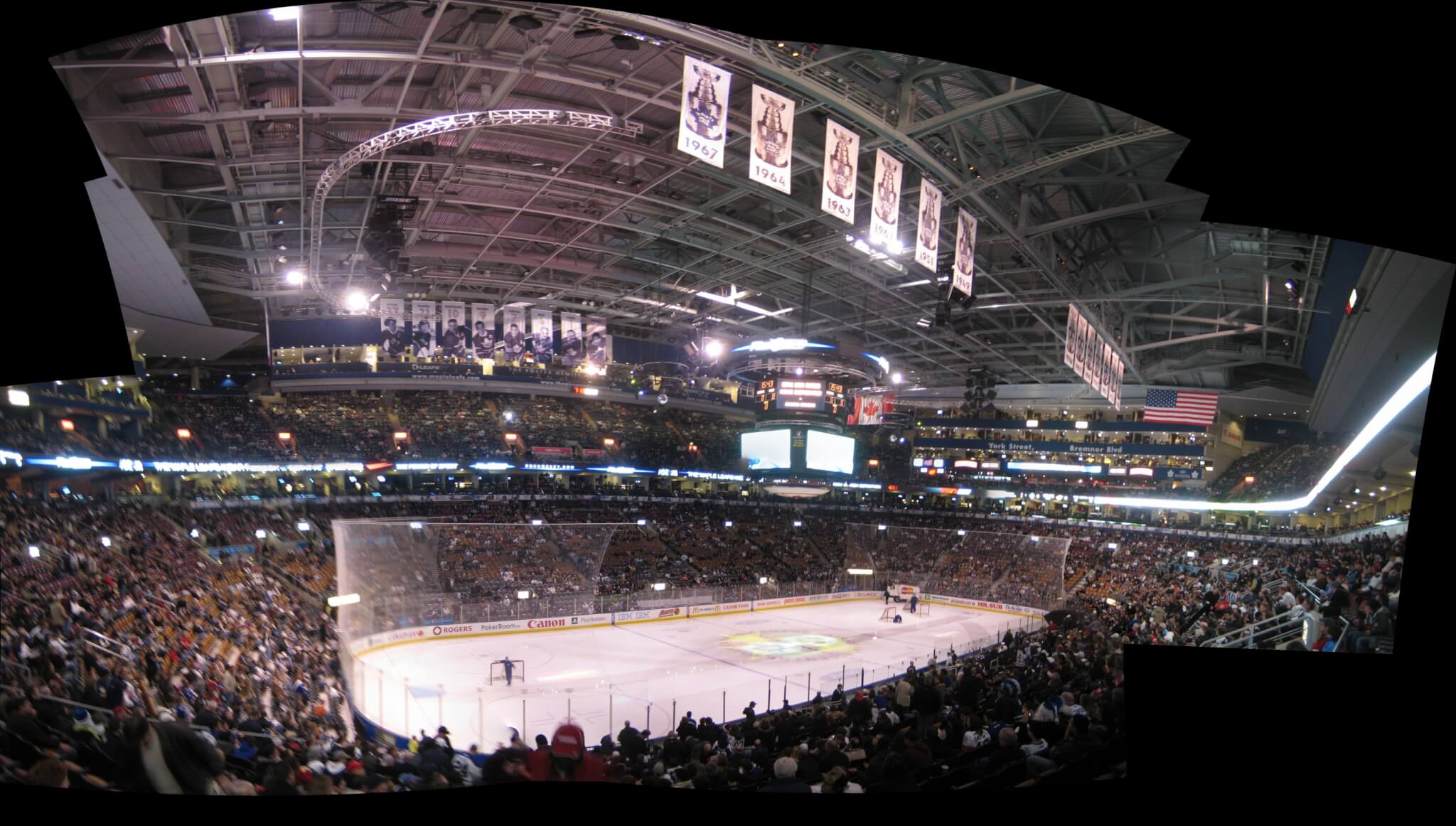 When one hears “world cup,” the first thing that comes to mind is likely soccer, but the National Hockey League is hoping to shift that mindset in the near future.

The World Cup of Hockey will take place from Sept. 17 to Oct. 1 at the Air Canada Centre, home of the Toronto Maple Leafs. Though the name may be new to many, this isn’t the first hockey world cup. The World Cup of Hockey has occurred twice on an irregular basis since 1996. This year’s will be the third installment, and it will recur every four years from 2016 on.

Personally, I feel setting up a consistent international competition specific to the sport, rather than relying on, say, the Winter Olympics, is a great way to build a loyal fanbase, within the states and beyond.

Before the World Cup, there was the similar invitational Canada Cup, hosted by the International Ice Hockey Federation, Hockey Canada and the National Hockey League, five times between 1976 and 1991, four of which Canada won. With the transition to the World Cup, the Big Six of the Canada Cup — Canada, United States, Czech Republic, Finland, Russia and Sweden — gained two new members in Germany and Slovakia.

This year, these two will be replaced by two all-star teams — Team Europe and the under-23 Team North America — meaning there will be about 150 of the NHL’s best players participating in the tournament on teams of 20 skaters and three goaltenders.

The under-23 team interests me most, as these players are not only from our continent but also from our age group. Last I checked, neither me nor any of my friends were anywhere near eligible to participate in an international tournament of such caliber. Yet, these men have managed to qualify for the tournament on one of only two all-star teams included. Some recognizable names on the roster are 20-year-old defenseman Aaron Ekblad of the local Florida Panthers and 22-year-old goaltender Matthew Murray of the Pittsburgh Penguins, who are the 2016 Stanley Cup Champions in large part because of Murray’s superior goaltending abilities.

Murray’s teammate Sidney Crosby, the recipient of the Conn Smythe Trophy as the NHL playoff MVP, will be representing his home on Team Canada, alongside other league favorites such as the New York Islanders’ John Tavares, Tampa Bay Lightning’s Steven Stamkos, Nashville Predators’ Shea Weber and Chicago Blackhawks’ Jonathan Toews.

Another interesting aspect to the inauguration of a regularly occurring international tournament is the talks of a spin-off event that would alternate biannually with the World Cup of Hockey, which would pit all-star teams from Europe and North America for a five or seven-game series. If this is a branding move on the part of the NHL as some are accusing, I can’t say I’m necessarily complaining about their strategy.