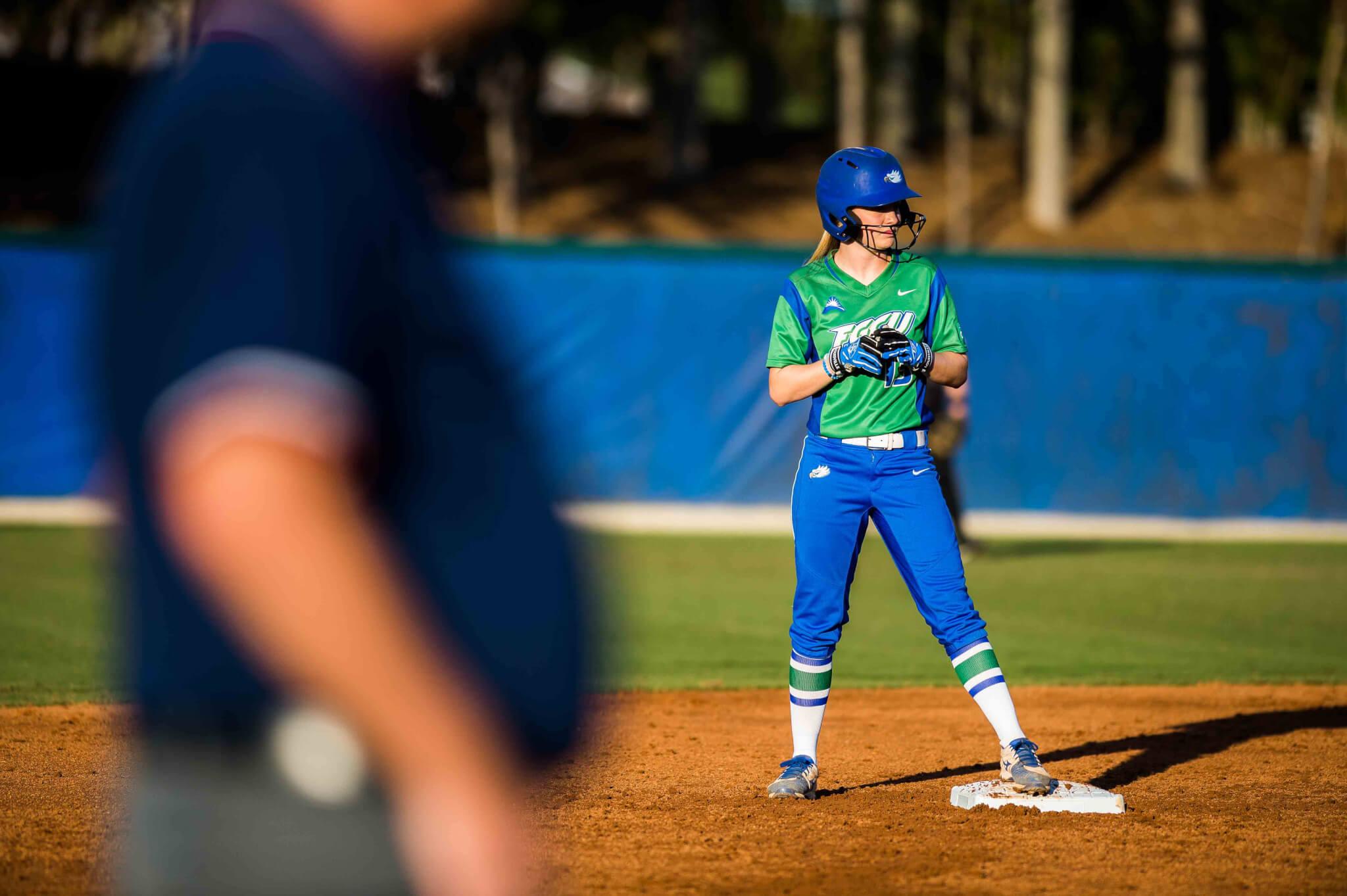 This pre-season tournament brings together several of the most accomplished teams in softball. The games are set to be played at the newly redone Nancy Almaraz Stadium.

For the Eagles, play starts Thursday, Feb. 16 at 2 p.m. against Fresno State. This will be the first time these two teams will face each other.

Last season, Fresno State ended its season with an impressive 42-12-1 overall record and 22-1 in its conference play. The Bulldogs took on top-ranked schools from around the country – No. 8 Tennessee, No. 12 Oklahoma, No. 7 Oregon – among several others.

FGCU will close off its day against Texas Tech at 8 p.m. Thursday, Feb. 16. This will be the first time these two teams will meet.

Texas Tech ended its 2016 season with an overall record of 23-32 and 6-12 for conference play. The Red Raiders had a tough end of their season, losing six-straight games.

Next, the Eagles will resume play at 2 p.m. Friday, Feb. 17 against California State University, Fullerton.

Last season, Cal State Fullerton ended its season with an overall record of 45-16 and 17-4 in conference play. The Titans also faced big-name schools such as, Florida State, Alabama, and No. 12 Oklahoma.

To conclude their trip, the Eagles will face Mississippi State at 3:30 p.m. Saturday, Feb. 18. This will be the second time these two teams will meet. The Eagles and Bulldogs took each other  on in Honolulu, Hawaii during their 2009 season, with the score favoring FGCU 8-3.

However, since then, the teams have changed completely.

Mississippi State ended its 2016 season 26-31 overall and 3-21 in conference play. Being in the Southeastern Conference, the Bulldogs had tough competitors for their conference play.

Some of these teams include Florida, Tennessee, Alabama, LSU and Auburn, among many others. With this, the Bulldogs ended their conference play with a winning percentage of .125.

The team will then return to Fort Myers to host its own tournament – The FGCU/Four Points by Sheraton Invitational.

This two-day event will begin Friday, Feb. 24 and will go through Sunday, Feb. 26. The teams taking part in this tournament will be Rutgers, Wisconsin, Boston College, FIU and Hofstra.