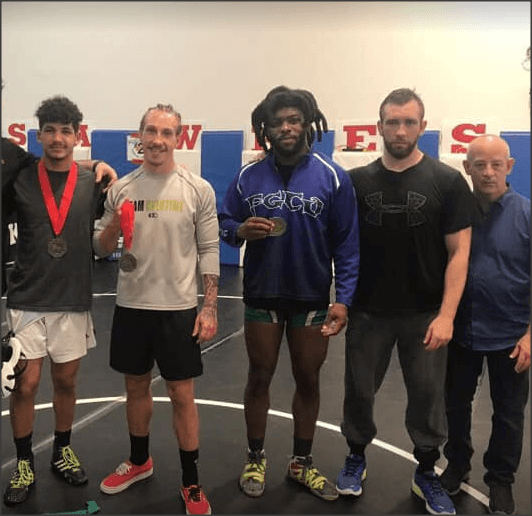 With this win, Irons becomes the first FGCU wrestler to ever win a gold medal and become a National Champion.

Overall, FGCU placed 12th of 20 in the tournament, finishing with 52 points, just one shy of tying for 11th place with the University of Akron.

Liberty University who came in first place with 201.5 points.

The FGCU wrestling club was established in 2005 and has since been recognized as an official team by the NCWA. In 2014, the team was named the 2014 NCWA D2 National Champions.