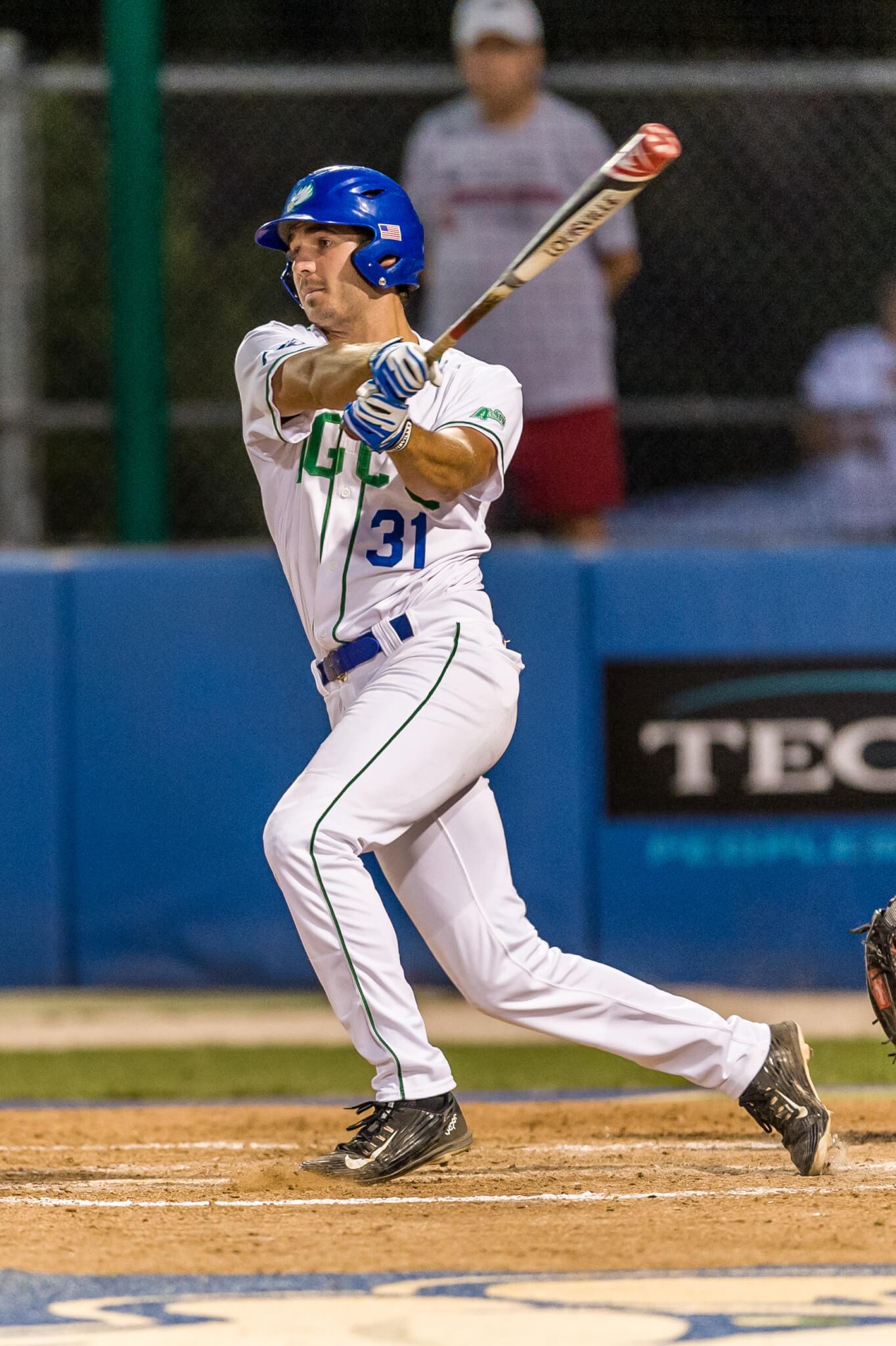 After the FGCU baseball team’s triumphant run in the Atlantic Sun Baseball Tournament came to an end in the championship game, despite facing elimination in all but one game before eventually falling to Stetson 5-4, the program continued to receive accolades with second basemen Jake Noll being named a Louisville Slugger All-American.

Deemed the A-Sun Player of the Year before the start of this year’s tournament, Noll was big for the Eagles throughout their campaign before suffering an oblique injury in the first game of the tournament that ended his final season earlier than expected.

“Jake has been a joy to coach for these last four years, and it has been incredible to watch his progression as a player,” head coach Dave Tollett told FGCU Athletics. “He came to FGCU as a walk-on without a single Division I scholarship offer and is leaving us as one of the best position players this program has ever seen. He deserves all the accolades that come his way, and we can’t wait to see him begin his professional career.”

The former walk-on had a monstrous year for FGCU at the plate, finishing the season batting .367 with 87 hits, 61 RBIs, 20 doubles and two triples while scoring 58 runs.

With the Punta Gorda native’s career as an Eagle over and done, Noll’s career stats of 171 games started, .361 batting average, 267 hits, 44 doubles, 151 runs scored, 131 RBI’s and 49 stolen bases rank him in the top 10 of multiple offensive categories in program history.

Ranked as one of the top second basemen in the nation, expect Noll to become FGCU’s 26th draft pick in this year’s MLB Draft, which begins Thursday, June 9 and goes through Saturday, June 11.