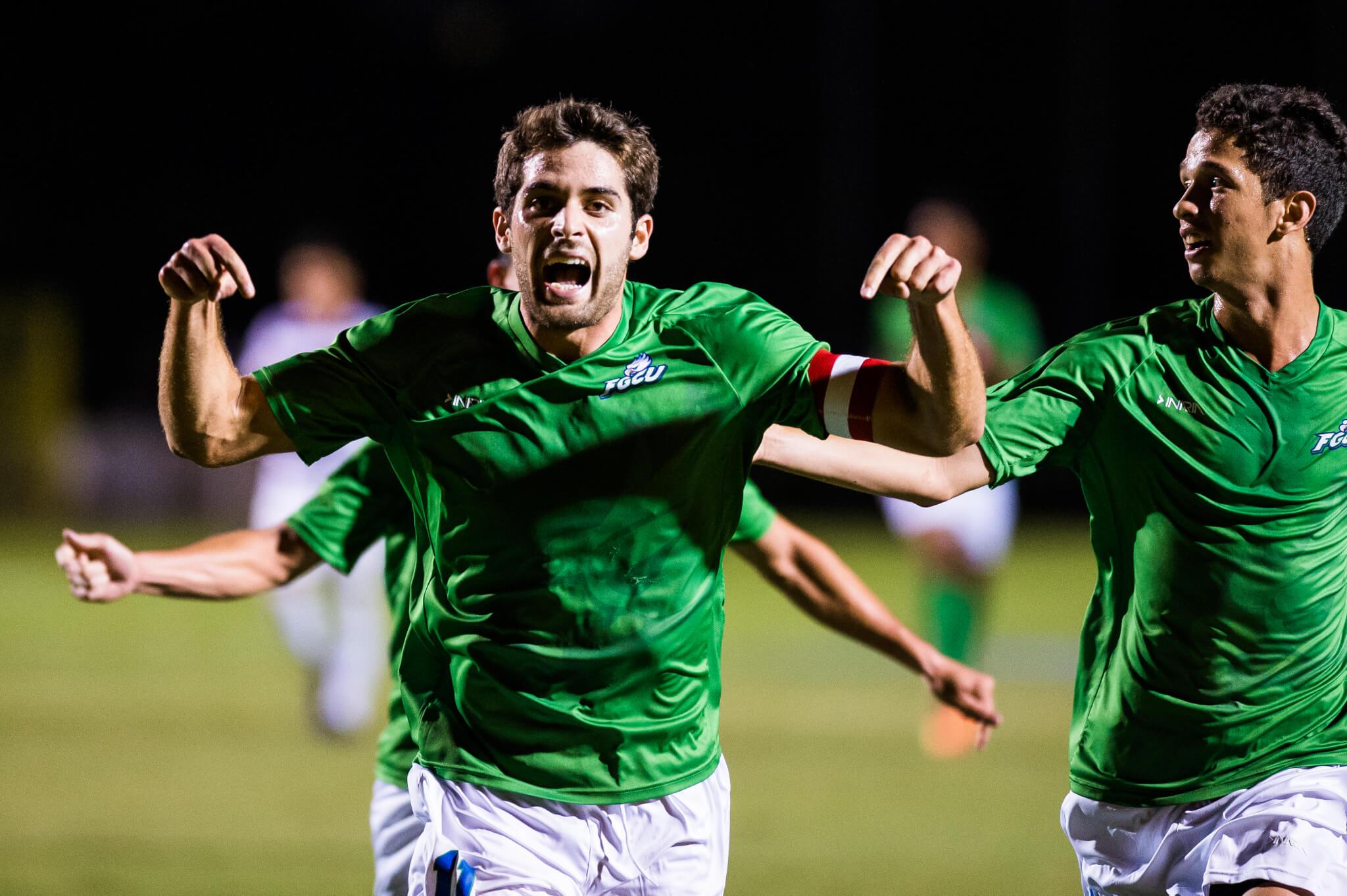 Despite being outshot by UNF 21-3, a goal in the fifth minute by Igor Ferreira gave Jacksonville a 1-0 victory to send them to the ASUN Men’s Soccer Championship final.

As the higher seed of the two, the second seeded FGCU men’s soccer team will host fifth seed Jacksonville at 7 p.m. Saturday, Nov. 12 at the FGCU Soccer Complex,

The last time these two teams faced off was Oct. 25 when the Eagles rode goals from ASUN Player of the Year Albert Ruiz and ASUN All-Freshmen team member Shak Adams to a 2-1 victory over the Dolphins in Jacksonville.

“It feels good to play the final at our home field, but nothing has been done,” Ruiz said. “I’m 100 percent sure it’s going to be a really tough game. We will need a good crowd on Saturday night to win the championship.”