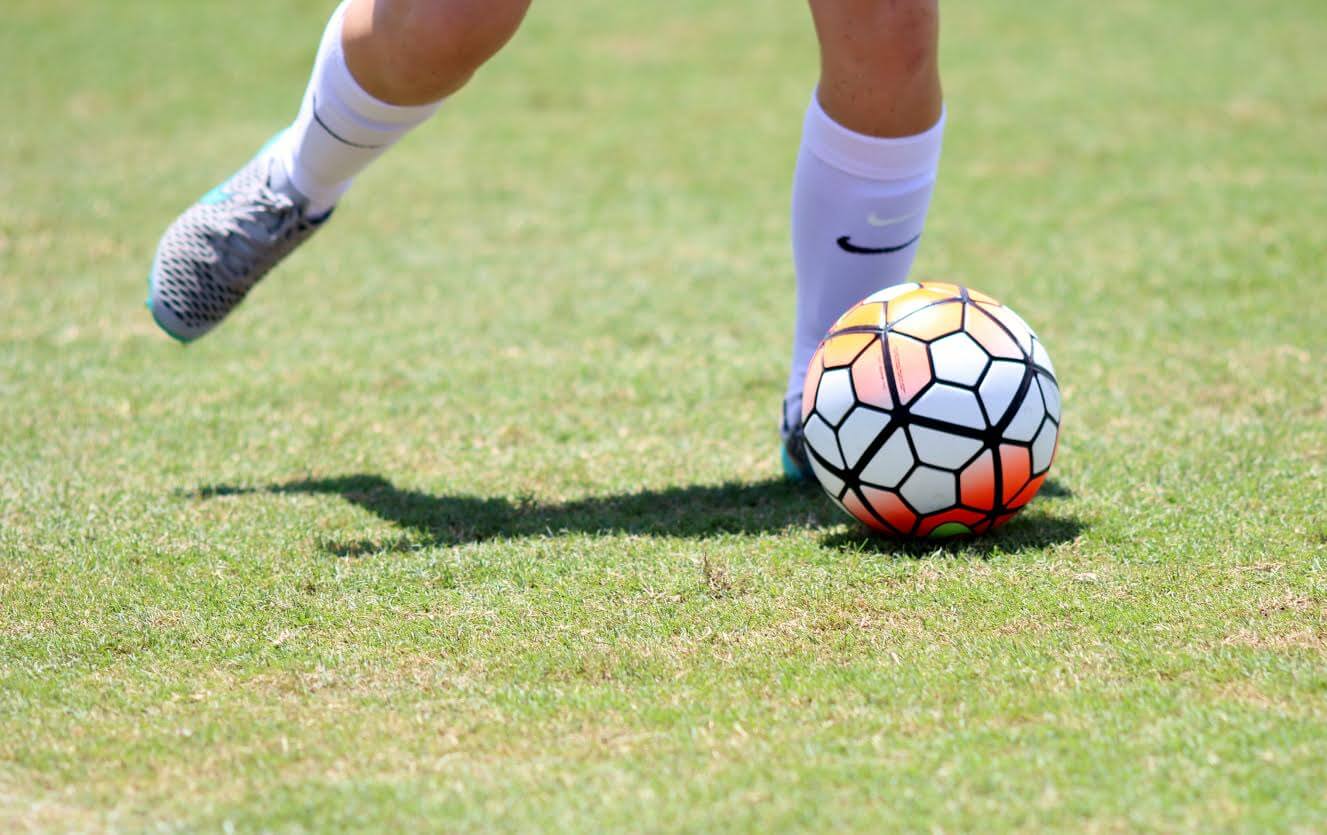 The FGCU women’s soccer team penned eight high school seniors to its roster as part of National Signing Day on Feb. 3. High school seniors across the nation signed their National Letters of Intent, committing to continue their athletic careers at the collegiate level.

Announcements were made via the team’s social media platforms.

Littlefield, a 5-foot-6-inch outside back, led the Centreville High School girls’ soccer team to the 6A state title game in 2014, before losing in penalty kicks after 100 scoreless minutes with Battlefield High School.

Jacksonville FC product, Lindsey Patton, was one of three Florida natives to sign on Wednesday, adding another defender to the roster.

With the departure of seniors that filled positions all over the field, including two from defensive positions, the two seniors will make a nice addition to the Eagles’ roster, most likely filling the outside back positions.

FGCU found another forward for its roster in Megan Young out of the Michigan Hawks ECNL Club. Hailing out of White Lake, Michigan, Young competed in the Olympic Developmental Program at both the state and regional levels and an id2 Program selection.

New Jersey native Silvana Gordon also signed with the Eagles, adding another offensive player. Gordon, of Shawnee High School, made eight assists this season, putting her in the top-15 in the county.

The Esperanza High School senior led her ECNL Club Slammers FC to two consecutive finals in the U17 Champions League.

The eight signees come after the program’s first-ever NCAA win after its sixth Atlantic Sun Conference Championship. The Eagles finished the season with a No. 23 ranking in the TopDrawerSoccer Top-25.

FGCU finished last season with a 14-6-2 record, ending its season with a 2-0 loss to College Cup runner-up Duke in the second round of the NCAA tournament.