FGCU women to host Bethune-Cookman in first round of WNIT 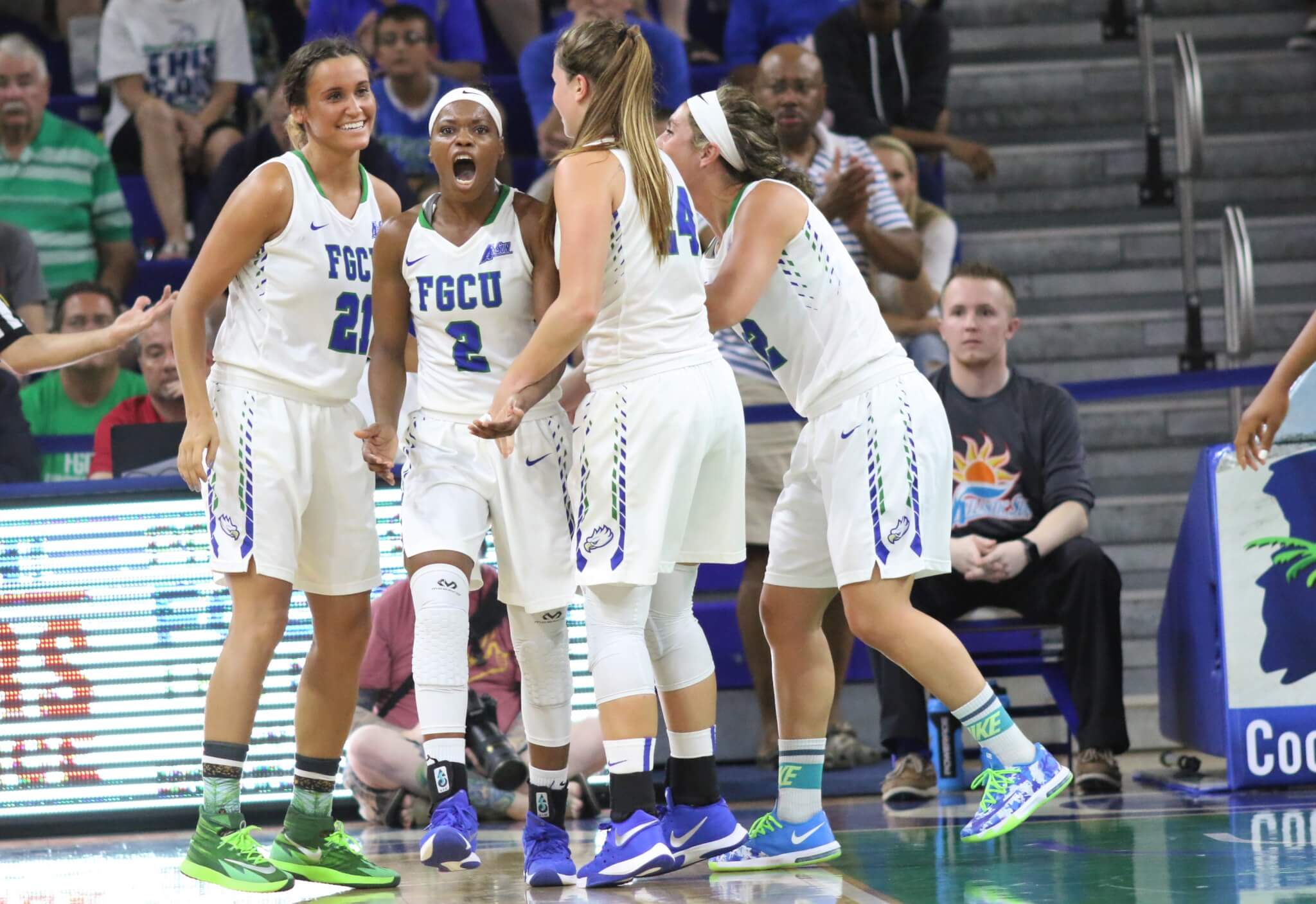 After being disappointed in the NCAA selection committee earlier in the night after being snubbed for an at-large bid in the tournament, FGCU learned its fate in the WNIT tournament on Monday night.

FGCU will host Bethune-Cookman in the first round of the WNIT.

FGCU, who held the No. 26 spot in the Associated Press poll, lost to conference foe Jacksonville in the Atlantic Sun Conference Championship on Sunday. The Eagles held a 28-4 record this season and earned an automatic bid into the WNIT after earning its sixth-consecutive regular season title.

The 64-team tournament includes four schools that FGCU has faced in the nonconference season, with wins against Harvard, Quinnipiac, and Akron and a loss to Arkansas State. The tournament also includes former A-Sun foe Mercer.

FGCU is 4-0 all time against Bethune-Cookman, which is the only other Florida team competing in this year’s tournament.

The Eagles will take on Bethune-Cookman in the next chapter of postseason on at 7 p.m. on Friday, March 18 at Alico Arena. The game was originally scheduled for Thursday, but was rescheduled due to the possibility of the men’s team playing on that day, according to the team’s social media account.