University receives $8.1 million in performance-based funding in time for its 18th year 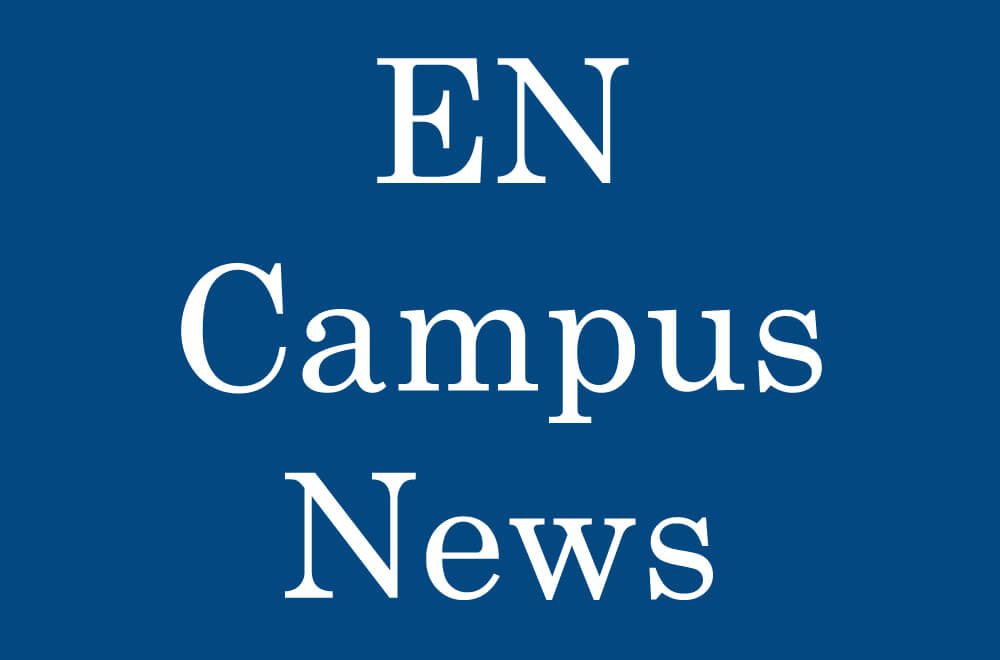 Florida Gulf Coast University is starting the new school year out on a high note after being allocated $8.1 million in performance-based funding from the Florida Board of Governors this summer.

Provost Ronald Toll is not surprised by the funding.

“This University has never been afraid of moving into a new era. We’ve done very well with performance-based funding for the past two years,” Toll said.

The funding came from an available pool of $200 million, to be spread out among the 11 public universities in Florida. FGCU scored 30 points out of an available 50, putting it in sixth place of the participating 11 schools.

Scoring was based on 10 categories, or metrics. These metrics included the percentage of students who graduate within six years, percentage of graduates who continue their education or become employed in the state of Florida and the cost of an undergraduate degree.

Each University was allowed to pick its own 10th metric from a list of three. At an October 2013 Board of Trustees meeting, FGCU selected “bachelor’s degrees given to minorities” as its final metric.

“We are extremely proud to be number one in the metric for percentage of baccalaureate students employed or continuing their education in the state of Florida,” Toll said. “We were also strong in terms of how our Pell students are doing, and the increase in number of students with a Pell grant.”

graduates within six years. It is an area that Toll said “is clearly something we want to work on.”

To help improve this metric, the administration will use some of the funding to hire two new faculty advisers to work specifically with students with 90 or more credit hours who have not graduated after four years.

“The advisers will be reaching out to them in a very personalized way. Is there a specific course they are having trouble getting into? We can help them. Do they need financial aid? Maybe we can get them some money for books,” Toll said.

Funding will also be used to expand FGCU’s internship program, and to start a peer mentoring program.

Some universities did not score as well as FGCU on these metrics, and three did not receive any funding at all.

According to the Florida Board of Governors website, Florida Atlantic University, New College of Florida and the University of West Florida received the three lowest scores, at 25 points or fewer.

This funding model benefits FGCU because unlike the previous methods used by the BOG, it is not based on the size of the student body.

The funding is a positive thing. But in the end, according to Toll, it is all about the students.

“We want our students to be successful, have great lives and have great careers,” Toll said. “We are refocusing on student success, which is the most important thing to begin with.”