Around 8:30 p.m., Waka Flocka took the stage to a very eager crowd of nearly 2,000 FGCU students. He burst onto the stage, immediately jumping around and shouting his lyrics while the crowd cheered along with him.

The crowd favorites were “No Hands,” in which he rapped the whole song, even the verses by Wale and Roscoe Dash, “Grove Street Party” and “Hard in the Paint.”

Through each song he gave a performance with fun dance moves, great facial expressions and shouting out people in the crowd.

Throughout the show, nearly fifteen phones went shooting through the air onto the stage with Flocka responding by dancing and dabbing on their Snapchats for them.

His set featured a heavy amount of EDM, with his shouts and crowd presence adding his unique spins on the popular songs.

Finally, he ended the show with climbing into the crowd, dapping up his fans and rapping along with people on their phone videos. He literally climbed the bleachers and rapped in the crowd, even telling people to chug their drinks as “Turn Down For What” came on.

He ended his set with middle fingers in the air, instructing the crowd to defy anyone whoever told them that they couldn’t achieve their dreams.

Next, Rae Sremmurd came onto the stage, immediately making a statement with Slim Jxmmi dressed in a minion-esque yellow jumpsuit and throwing goldfish into the crowd.

Their first song they played was “Start A Party,” and that’s exactly what they did, coming off as the ultimate duo to have a party with.

Swae Lee threw his distressed denim jacket into crowd and ripped into a pineapple with his mouth, pouring pineapple juice all over himself.

When they played “Come Get Her” the crowd all-out lost it as the duo Rae Sremmurd danced and jumped all over the stage like it was on fire.

One song in and the phones start flying until the stage was littered in phones, crushed pineapples and eventually bras and T-shirts.

Rae Sremmurd put on a fantastic show, sounding exactly like they do in their radio hits, and jumping into the crowd rapping alongside their fans.

Finally, when they left, they complimented Fort Myers and asked to be tweeted invites to the audience’s after parties. 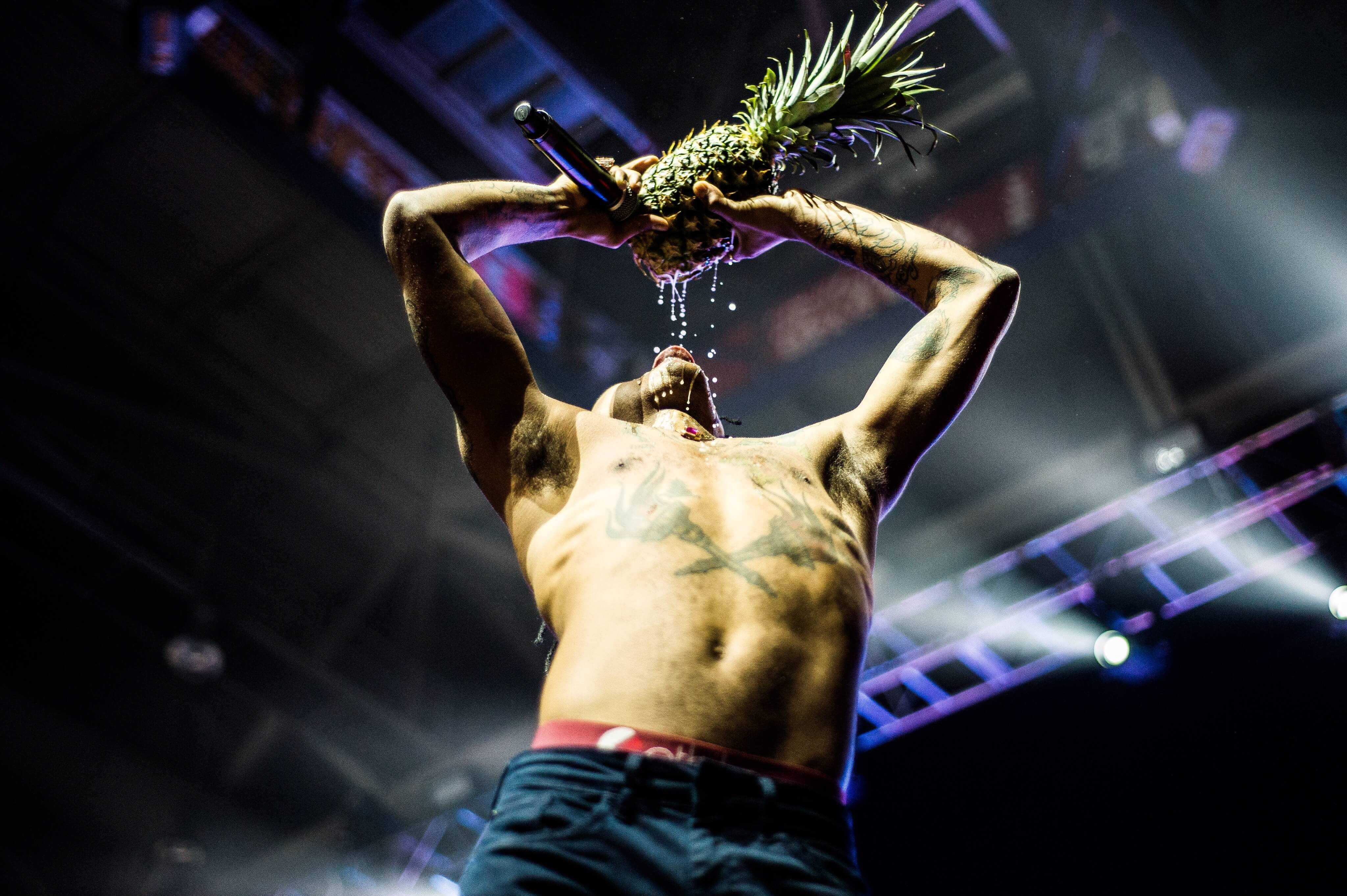 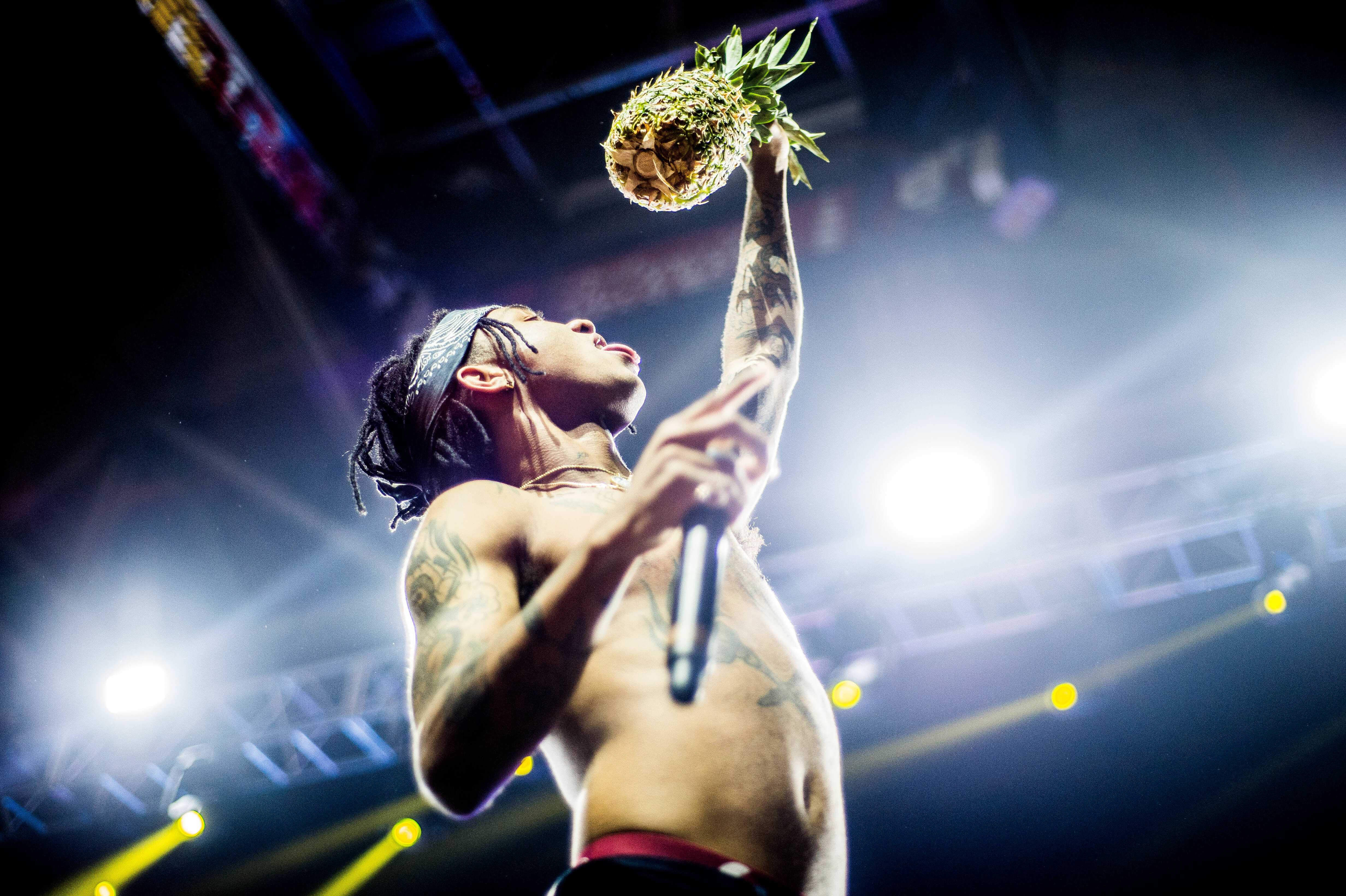 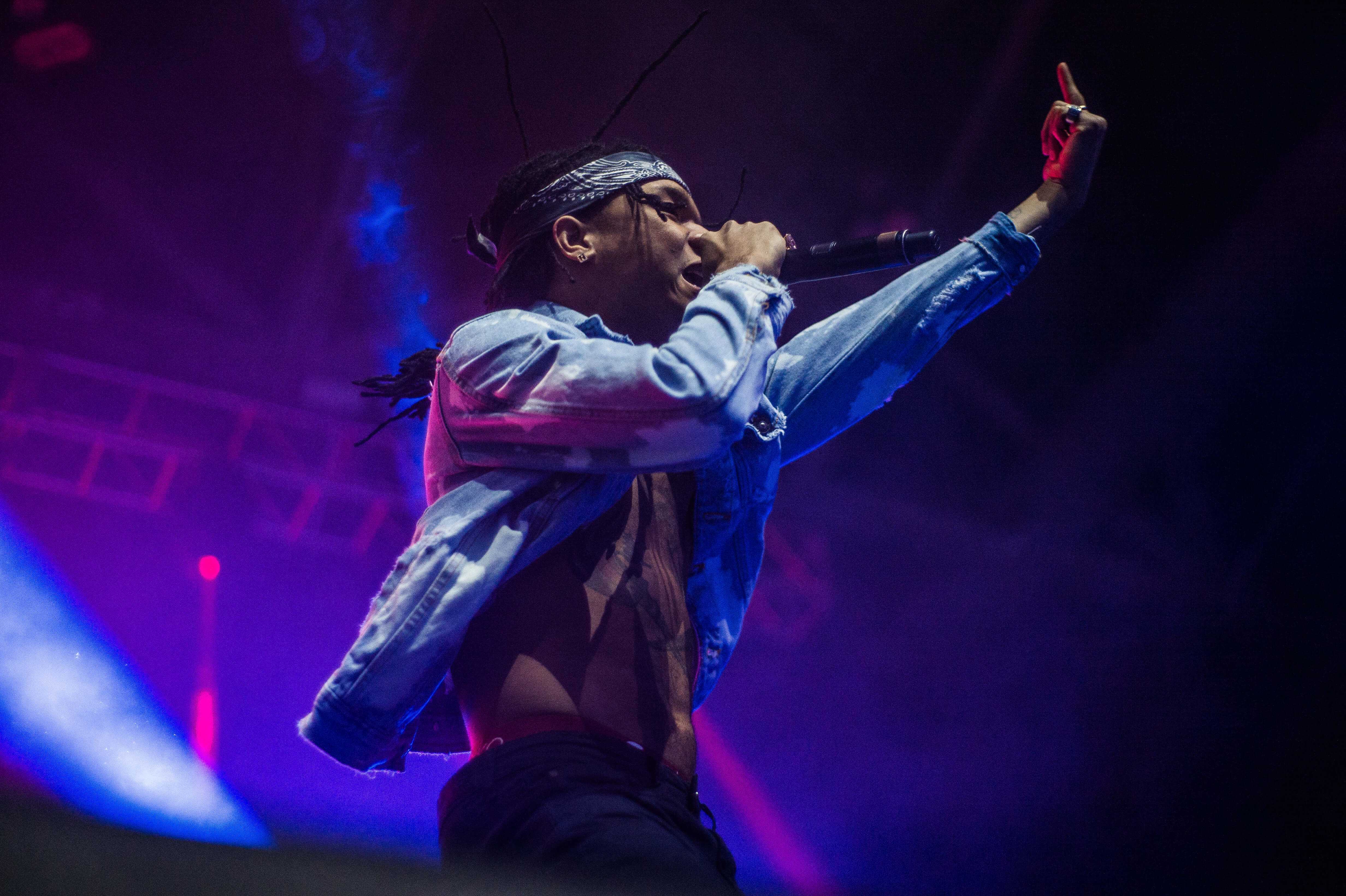 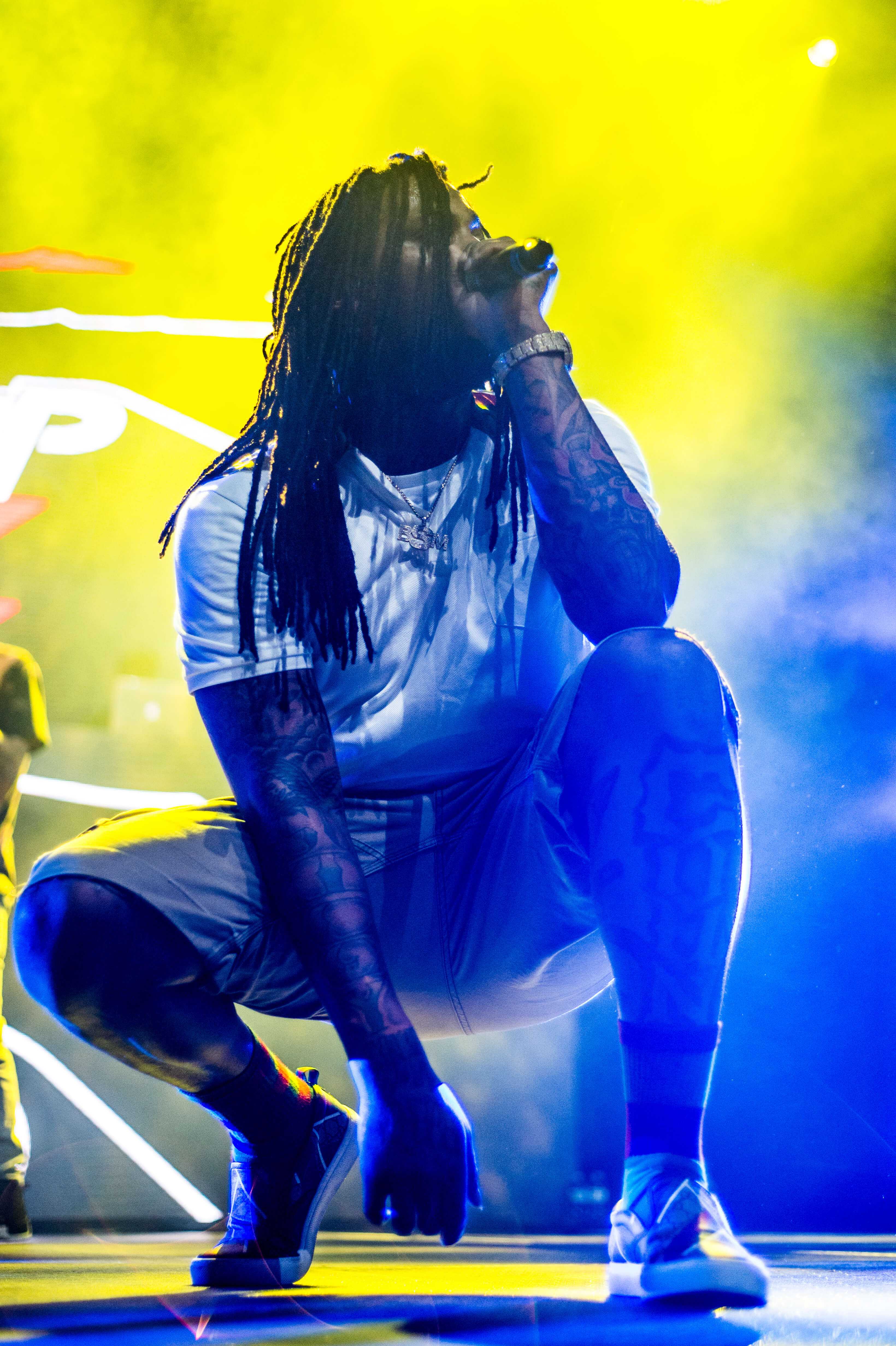 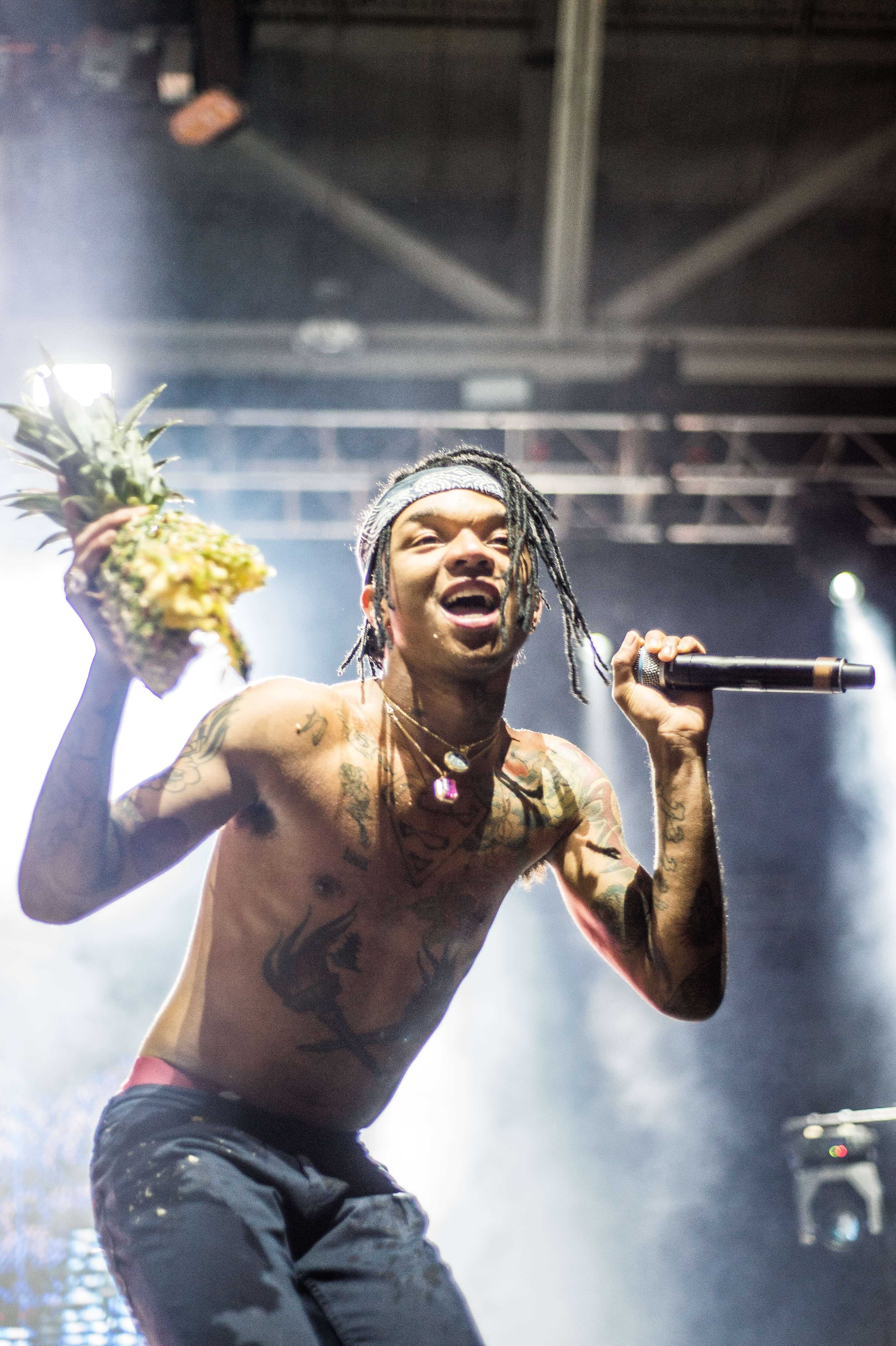 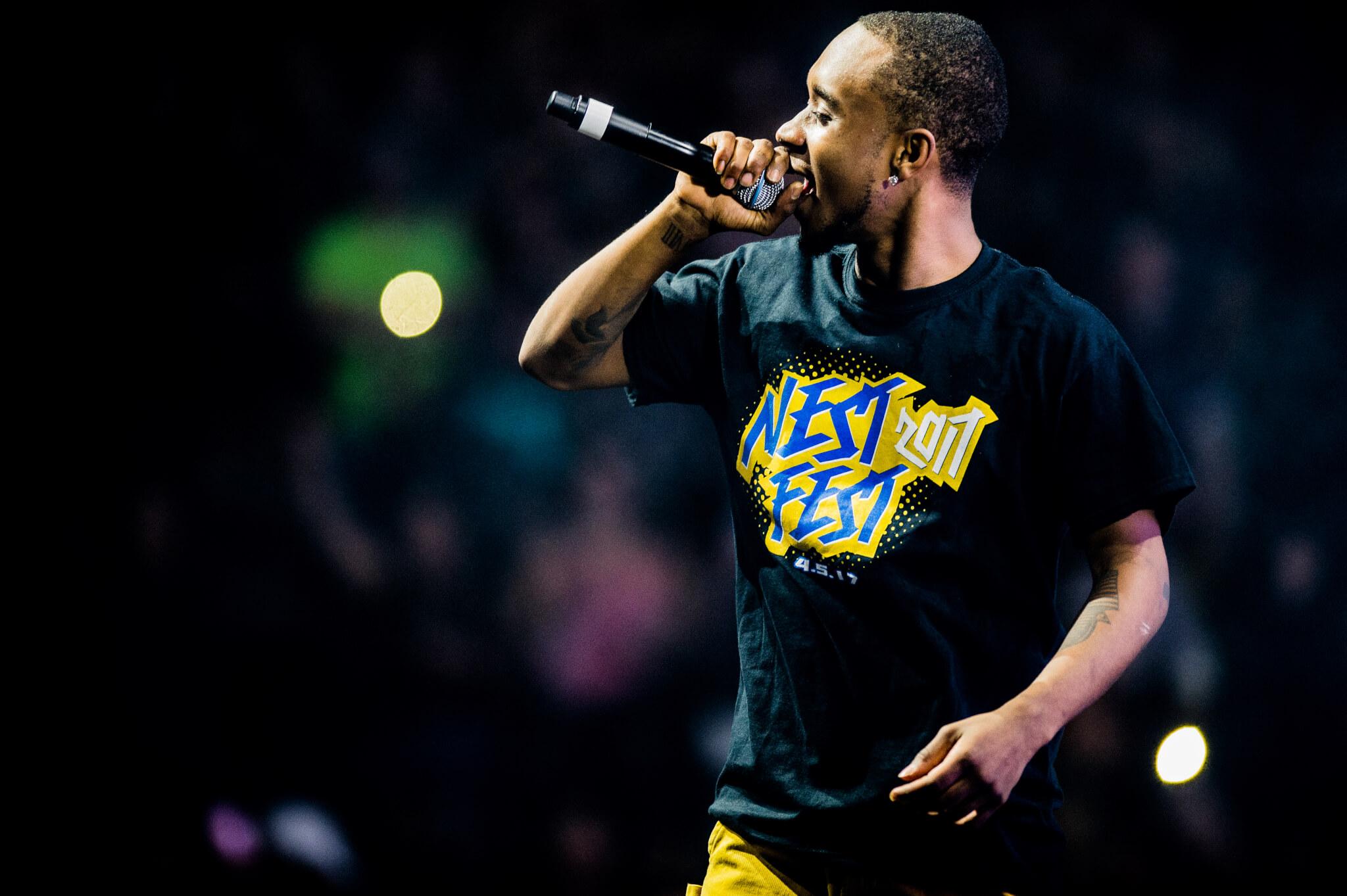 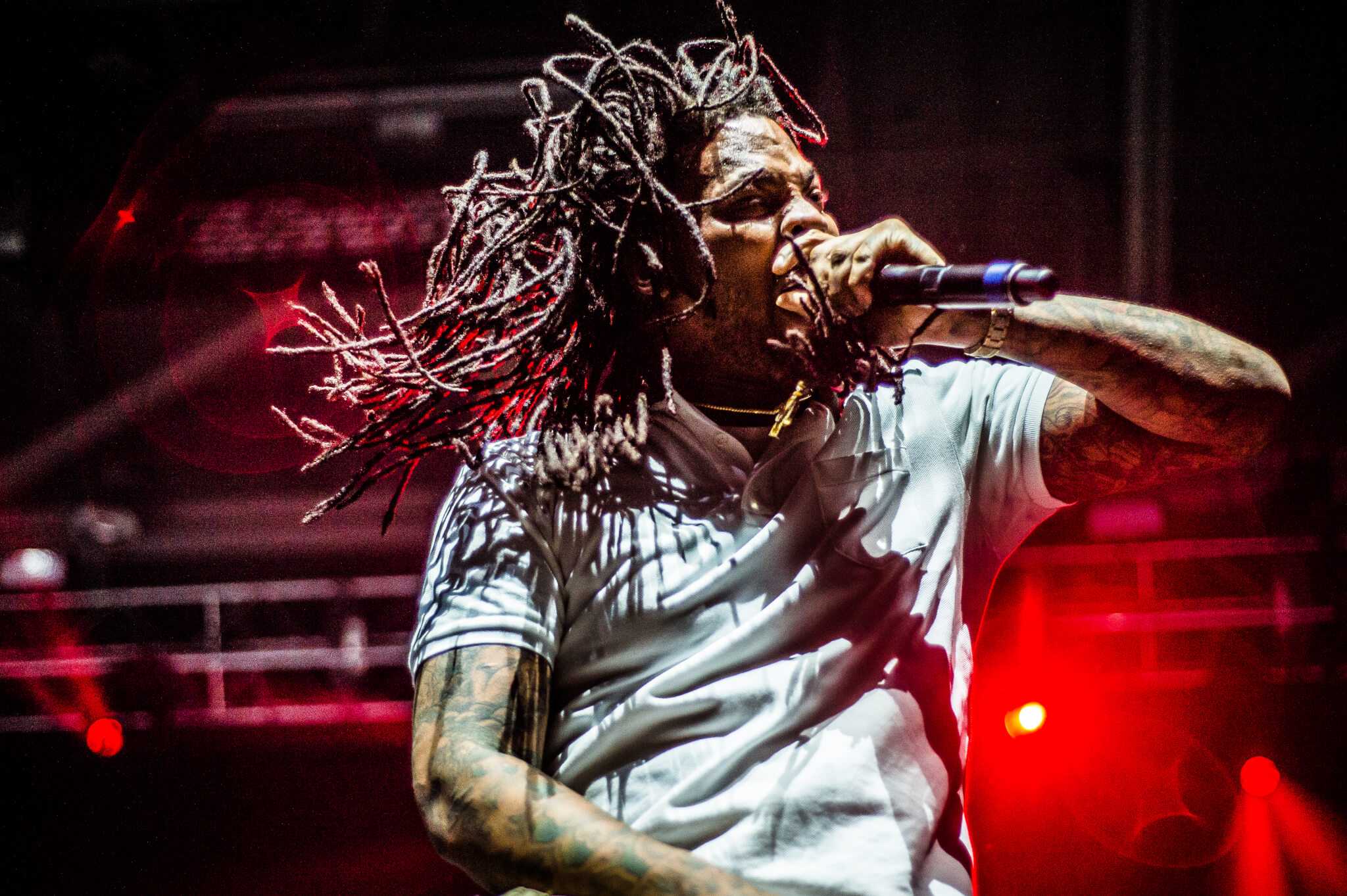 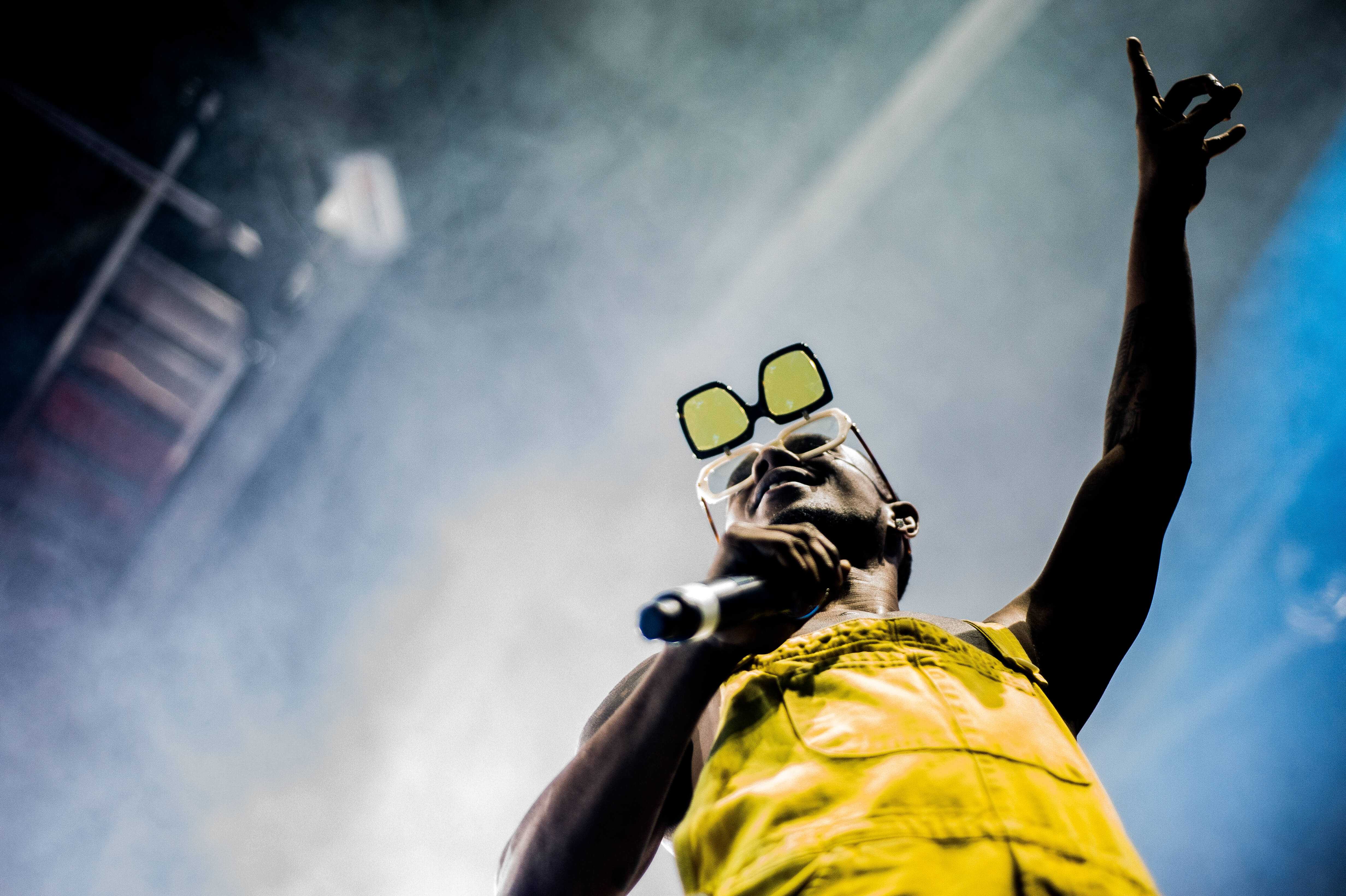 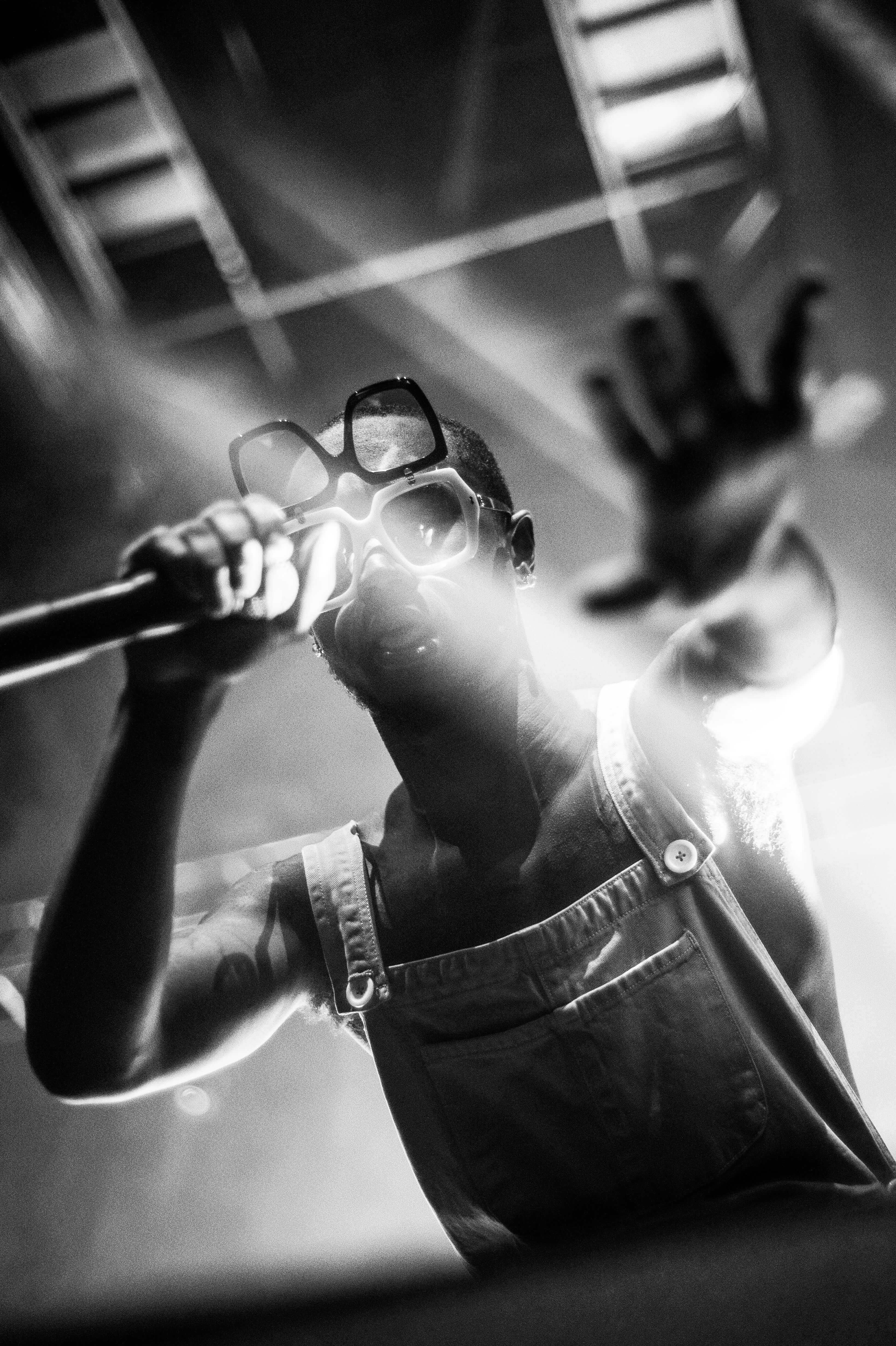 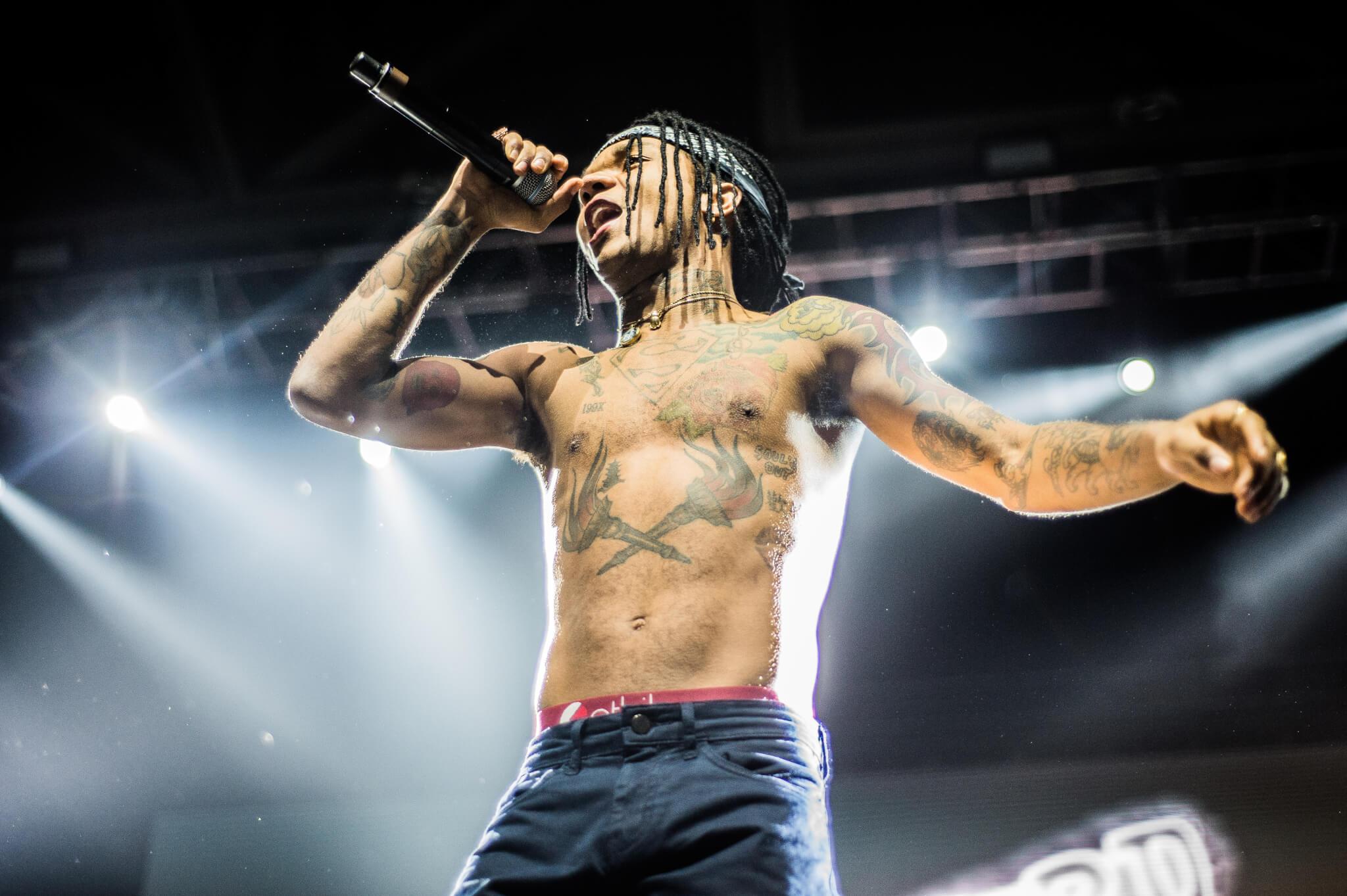 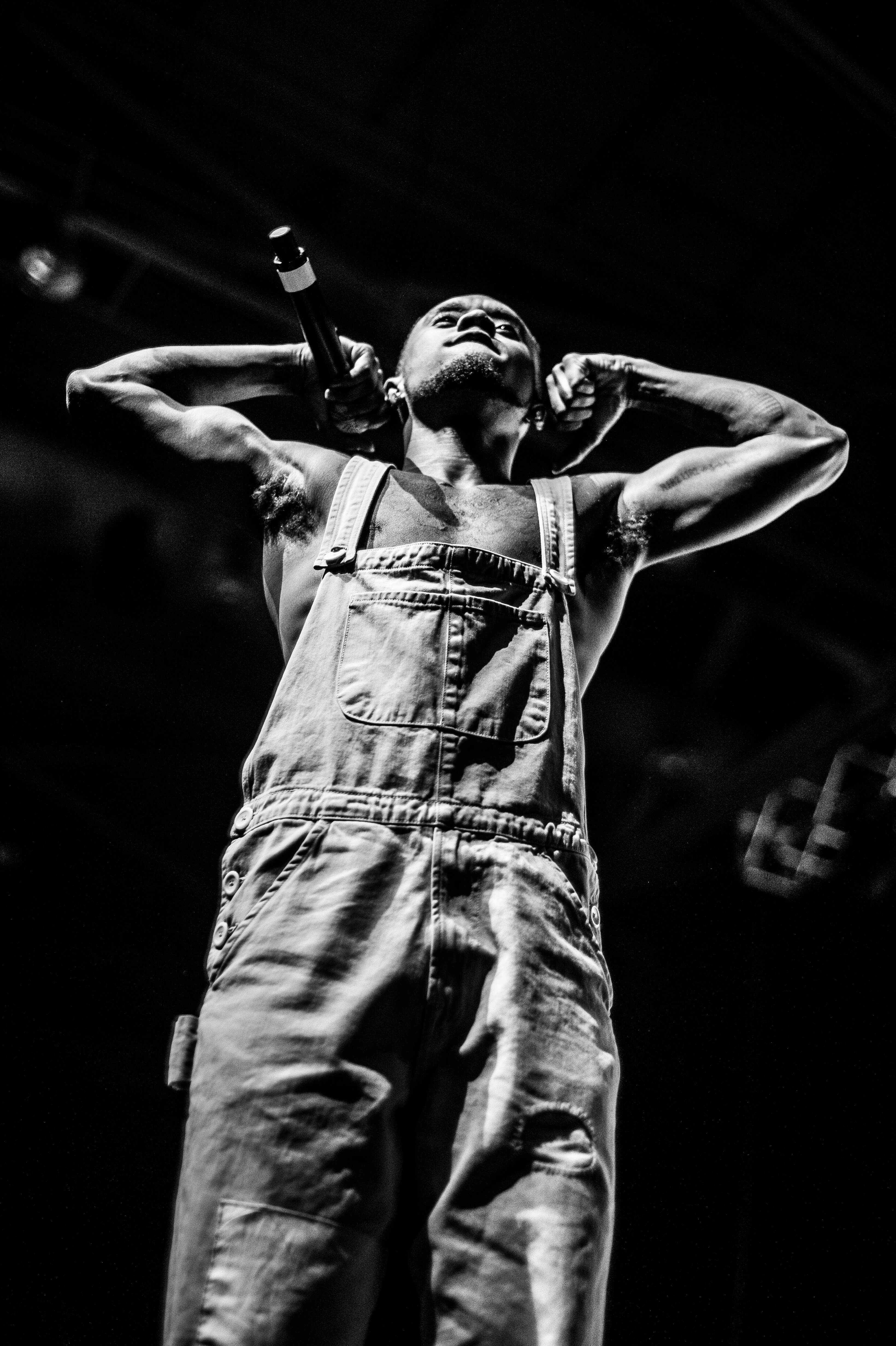 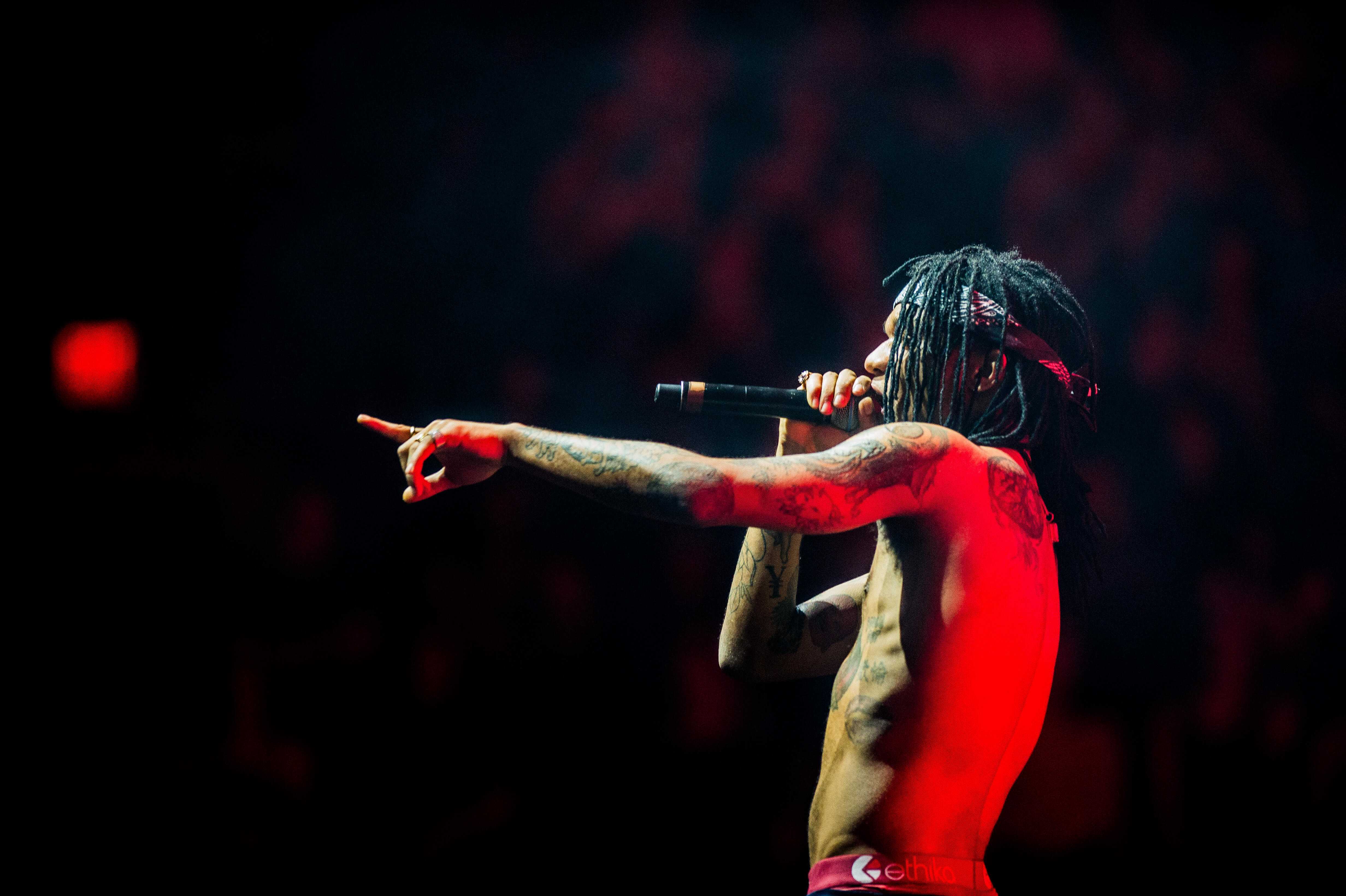 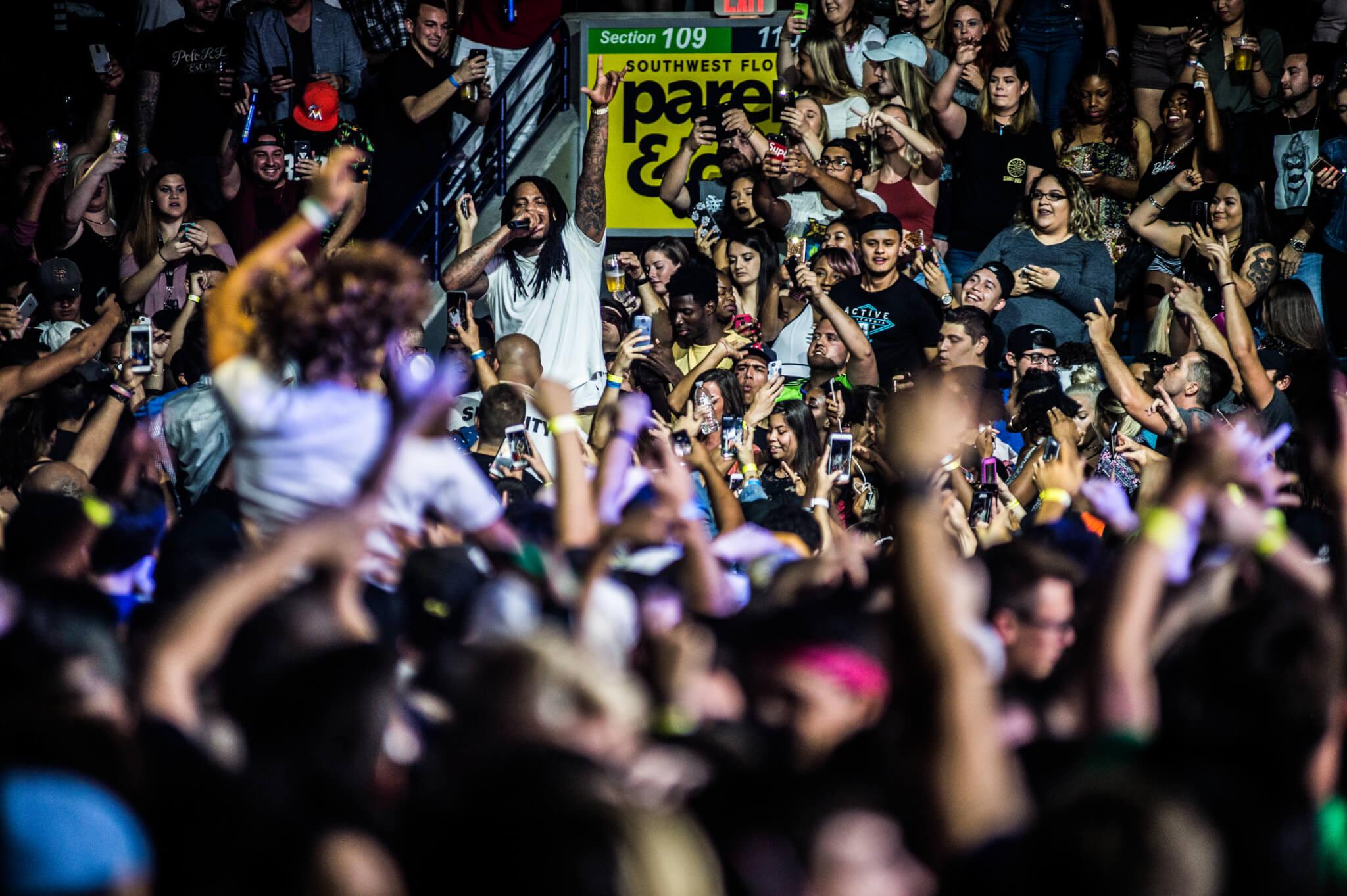 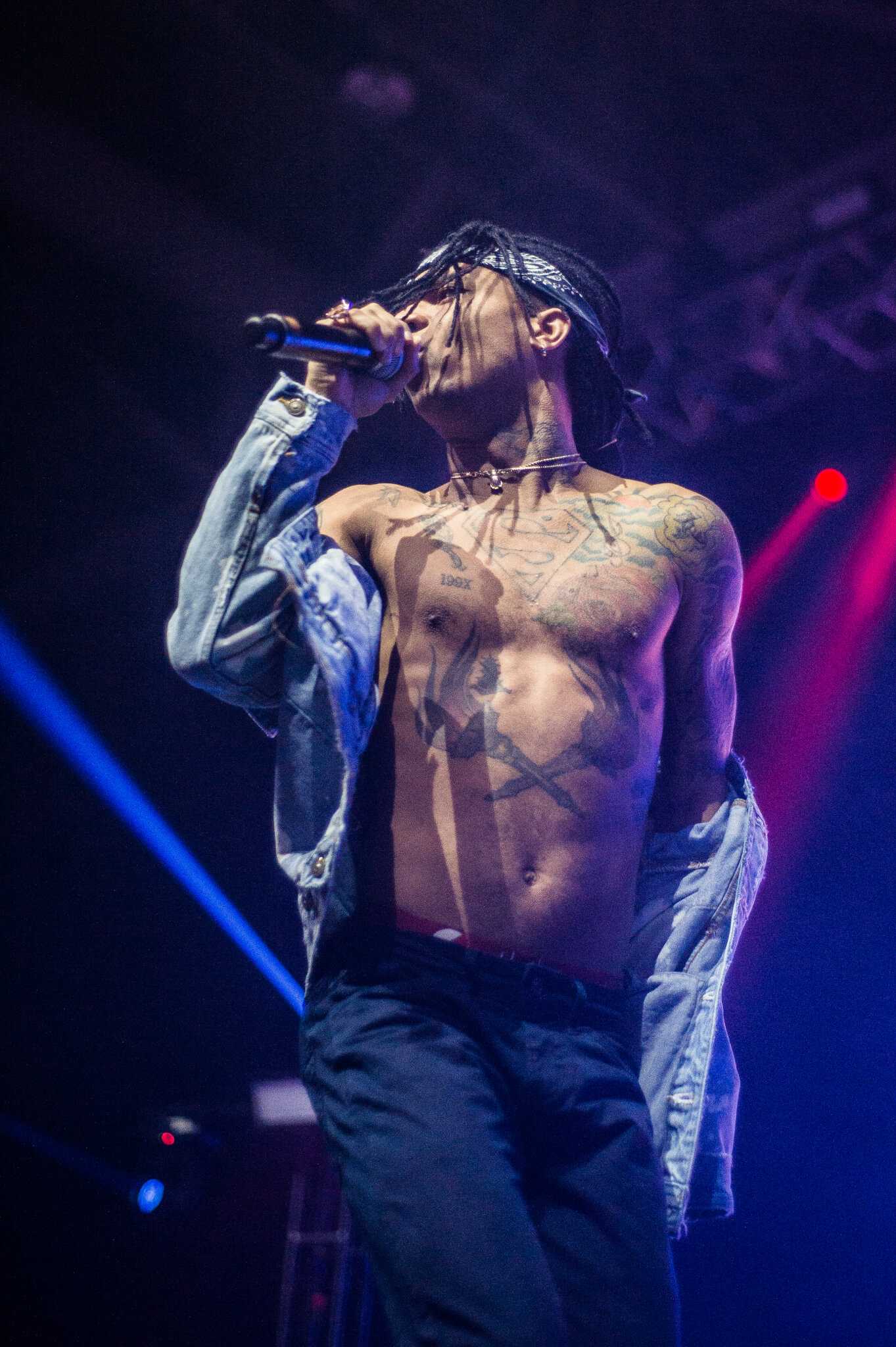 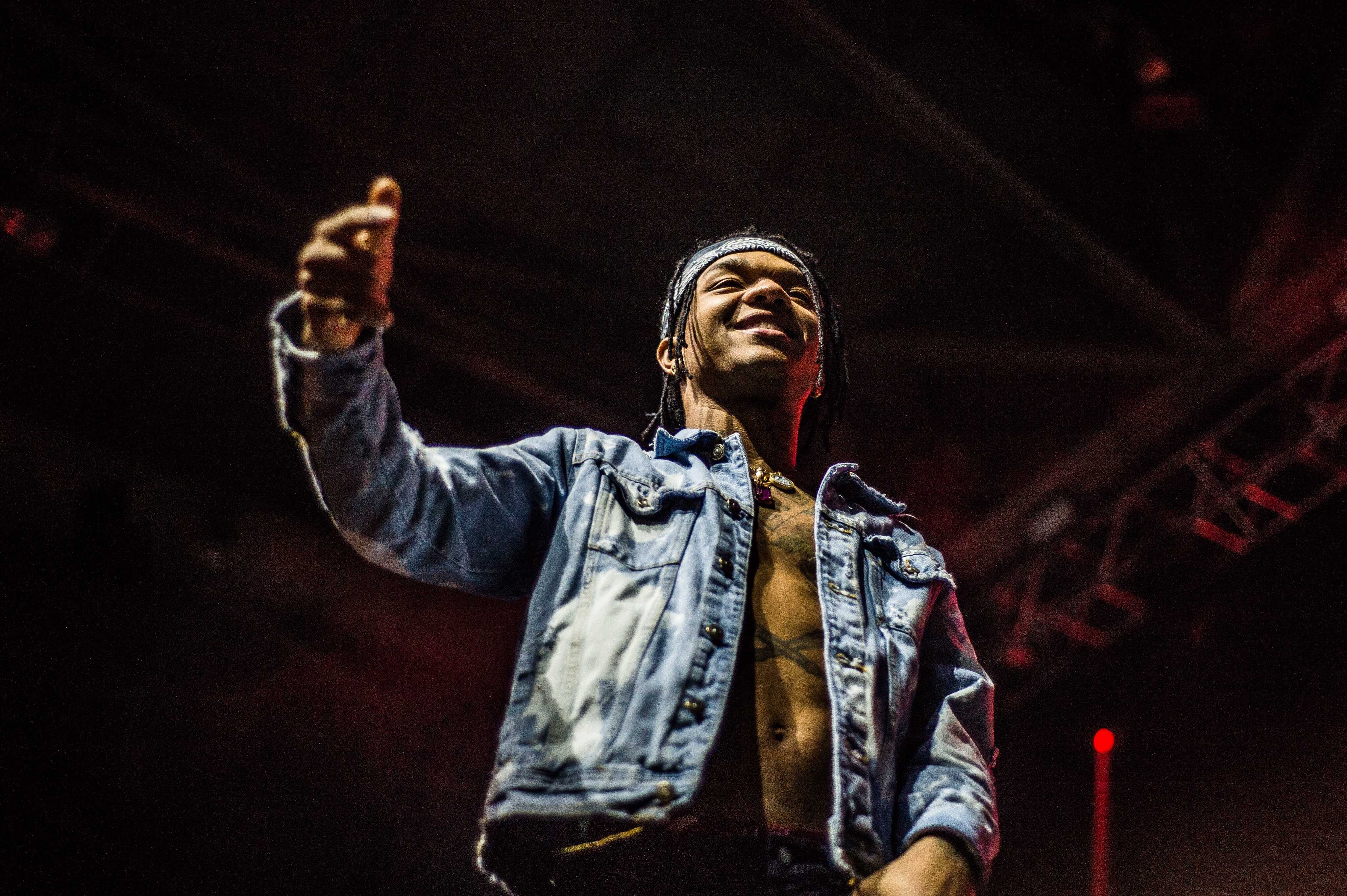